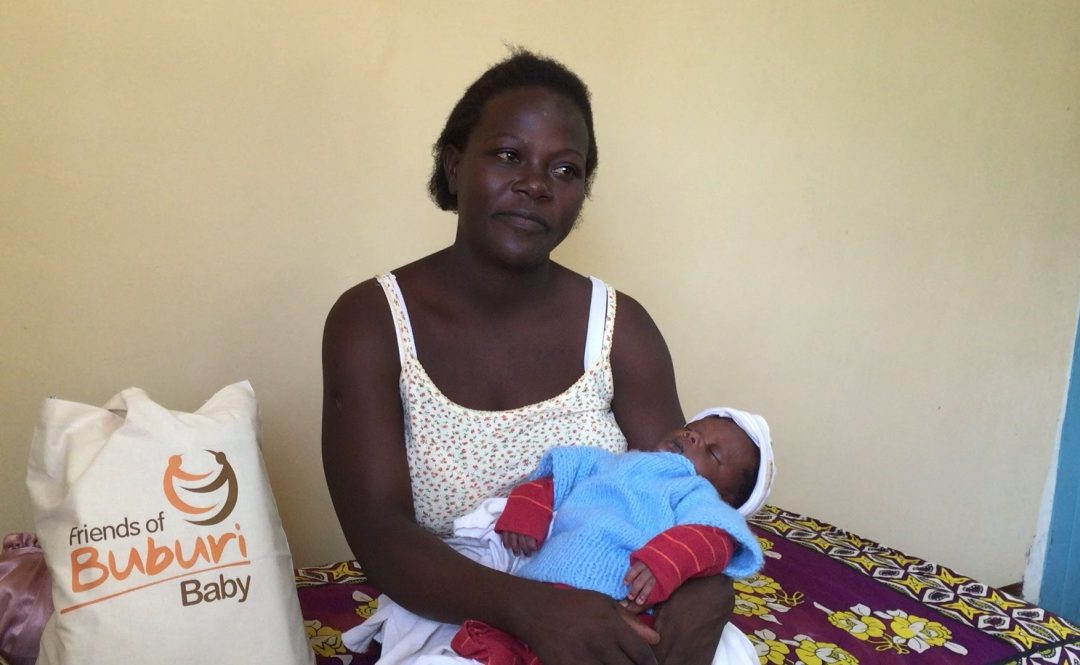 We are all aware of the terrible implications of HIV AIDS but seldom do we hear positive news and comments. In the developing world HIV has a greater impact on women and consequently on their babies and children, not just because their mothers are more likely to die but also because these babies and children are more likely to be living with the virus themselves. However in Buburi there is some good news.

Elizabeth gave birth to Rodrigo in early June 2016. Elizabeth is HIV positive and her previous child was also positive and sadly died. When Elizabeth came to us for her first ante-natal check, her blood test confirmed her HIV status and she was immediately started on antiretroviral therapy. When Rodrigo was born his blood was checked and he was found to be positive too, but unlike Elizabeth’s other child he was quickly started on anteretrovirals. Rodrigo was then tested again at six weeks and this showed him to be negative which is fantastic news. He will require further tests to be taken regularly to confirm this remains the same.

Mother to child transmission remains a big risk in rural areas because it is only if women attend ante-natal care that their status can be confirmed and treatment started.

Fortunately women are increasingly happy to come to the Buburi Clinic for their ante-natal care because they trust our staff. So far we have nine babies in the mother to child prevention programme and only one has remained HIV positive. This represents eight lives that will not have the stigma associated with a positive diagnosis. The tests and treatment are a game changer and are saving lives.